We start with chefs who love to prepare dishes using all the influences of what is known as California cuisine. 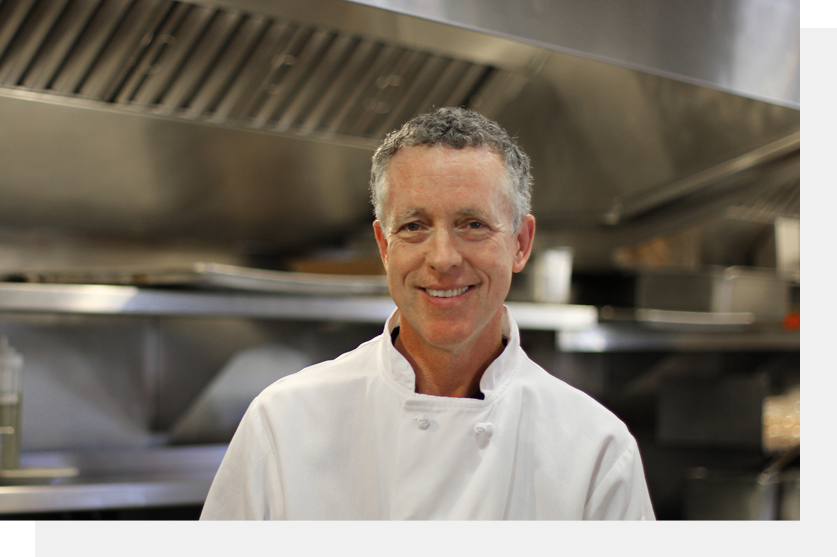 Fresh out of the Culinary Institute of America, Rob came out west to be a part of the new California cuisine movement. After spending most of the 80’s at Eulipia Restaurant it was time for something different. Along came David O’Mara with a vision for a different type of restaurant, Southwest inspired California food, ordered at the counter in an art inspired environment with a kick ass margarita. Rob was hooked and menu development began. Lamb Colorado, Sonoma Goat Cheese Quesadillas, Thai Peanut Chicken Burrito and Red Potato Enchiladas were some of those original dishes. Now it’s about never ending change where the latest creation is always the best. 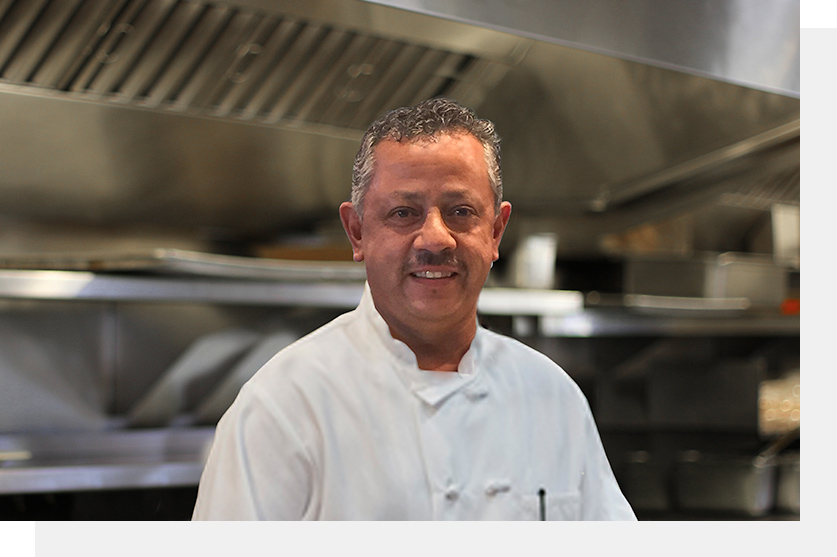 Jesus was driven at an early age to find a better life for his family so he came to the Bay Area in the late 70’s to learn the restaurant business. He worked at some of San Jose’s finest restaurants where he eventually became Executive Chef of Eulipia Restaurant (hence the Rob connection) Jesus has an innate ability to create flavor combinations that work. He has been instrumental in bringing the flavors of Mexico to Aqui.